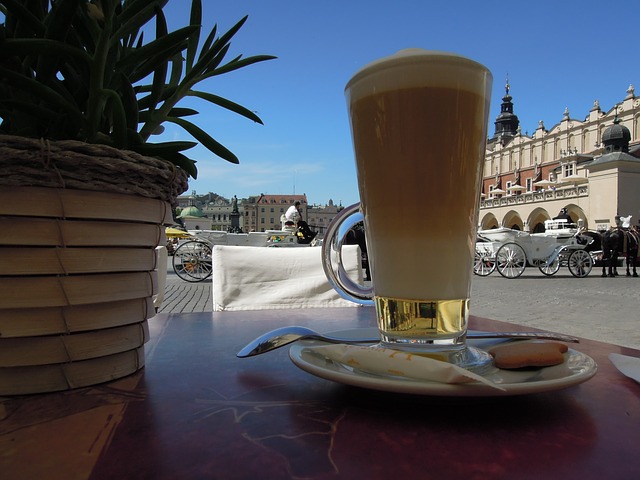 Brazil Coffee Producers make up one third of all coffee thats produced in Brazil, making it the largest producer in the world.

There are ten thousand square miles of coffee plantations, with most being located in the south eastern states.

There are about eight million people involved in the coffee making industry, and most of them are working in the rural areas.

With 360,000 coffee farms in Brazil you can understand why so many people are involved in its production.

The Arabica bean dominates production in the south western states of Brazil, and also in the world.

The robusta bean in Brazil is grown in the state Espirito Santo, accounting for 80 % of the coffee there. The state of Rondonia has also begun to produce large quantities of Robusta

Brazil is the only producer in the world today that can have frost damage to the plants.

These frosts that affect the harvest also drive the world price higher in the following years.

Brazil exports most of its coffee to the United States, which is the worlds largest consumer of coffee.

The ground roasted and instant coffee are the two most exported

Brazil has also become a large consumer of coffee since 2010, and a survey conducted estimates that 79.7 litres, or 320 cups of coffee is drank by each person per year.

So not to many days are missed without having a coffee.

As most of the good quality coffee in Brazil is sold to other countries, the people end up buying the low end grades that are cheap to buy and popular.

Most still prefer there coffee strong and black.

How people in Brazil drink coffee?

It’s well know people in Brazil love to drink coffee, but they also love to share it with any visitor who walk in through their home, as soon as you ring the bell, home owners will ask you if you would love to have a cup of coffee, in many occasions they even won’t ask and they will meet you at the door with a cup of coffee for you.

Sure, you will be drinking coffee while you work, it might be a surprise for you the first days if you visit an office or if you go there to work, it’s often that a coffee will be offered for you while you work on your daily tasks, so be prepared to have a coffee in the middle of a meeting.

Coffee in a Bar?

Yes, you can go to a bar and ask the bartender to serve you a coffee, in Brazil this happens everyday!

Most coffee type served in Brazil

Esspreso is the most common coffee requested by people in Brazil, if you visit a café you can ask for a “carioca” and you will get the traditional coffee of Rio de Janeiro.

In some bakeries you might be able to ask for a traditional “cafezinho” and you will get a coffee made with the traditional recipe, this custom is hard to find nowadays.

People in Brazil are getting used to drink all kind of coffees, it’s easy to find a coffee with an extra ingredient, just the way people drink coffee in other countries.

So have a coffee today, and help support the coffee growers and workers in Brazil and around the world.

Any comments are always appreciated,