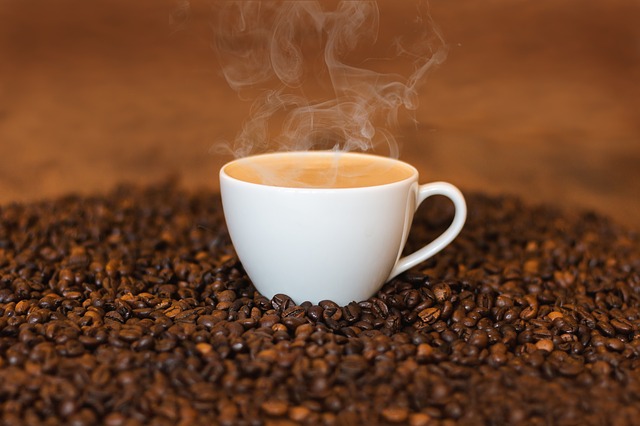 What You Need To Know About Coffee as their is nothing more pleasant than the smell of a just brewed cup of coffee, but do you know everything about it, why  is coffee the favourite drink of so many people?

You might have heard the story of how coffee was found for the first time by now.

Some say it was discovered during century IX when a shepherd in Ethiopia noticed that its sheep had an energetic behavior after having some grains.

At the beginning coffee was just consumed by some African tribes, as part of their nutrition, they used to add it to a dough to make like some energetic bars.

So when you are having your next coffee you can think on how far and long a time the coffee bean has been around.

Coffee is a fruit.

It grows on coffee plants and it’s the red fruits that grows on these plants.

Coffee plants only grow in certain parts of the world, what is called the coffee belt, that is located between Cancer and Capricorn tropics.

The plant was native to tropical Africa and Madagascar, and islands in the Indian ocean. Today it has been exported from Africa to about seventy countries around the world which are in the equatorial regions.

The two most common variety of this plant are Arabica and Robusta.

The Arabica is the more popular of the two, as the Robusta is somewhat bitter and less flavour but does have better body then the Arabica.

So about three quarters of coffee grown around the world is Arabica.

Once the berries of this plant are ripe they can be picked, processed and dried. The seeds or beans as they are referred to are roasted to different degrees for the desired flavour.

They then can be ground and brewed and added to boiling water for your morning brew.

The green unroasted coffee bean today has become the most traded agricultural product in the world.

Coffee as a drink.

The first people that grew coffee plants to make coffee as a drink were Arabs, they call it  “qahhwat al-bun or” that means beans wine.

They used to think a woman had the right to ask for a divorce if the husband doesn’t provide enough coffee to his family.

Café au lait was know during the years of 1600 when a doctor said his patients should drink some coffee with milk to improve their health.

Is coffee good for your health?

It’s because of this theory, people who love to drink coffee use to affirm that coffee has some health benefits, and nowadays science has confirmed its benefits.

What You Need To Know About Coffee

The perfect moment to drink the first cup of coffee.

You may want to read also:

The Perfect Cup of coffee